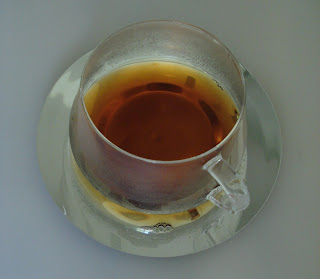 For the half-time cuppa, it seems that England players will now be able to choose between herbal, peppermint, fruit, Earl Grey and jasmine teas.
http://www.timesonline.co.uk/tol/sport/football/article7123420.ece

From Micah Daniels to Juliet

There was flour and tobacco – Moses can talk about manna all he wants, but he never seen anything like this! I am going to tell you everything in my box, because I wrote it all down to paste in my memory book.

Six ounces of prunes / One ounce of pepper

One ounce of salt / A tablet of soap

I gave my prunes away – but wasn’t that something? When I die I am going to leave all my money to the Red Cross. I have written to tell them so.

There is something else I should say to you. It may be about those Germans, but honor due is honor due. They unloaded all those boxes of food for us from the Vega, and they didn’t take none, not one box of it, for themselves. Of course, their Commandant had told them , « That food is for the Islanders, it is not yours. Steal one bit and I’ll have you shot. » Then he gave each man unloading the ship a teaspoon, so’s he could scrape up any flour or grain that spilled on the roadway. They could eat that. 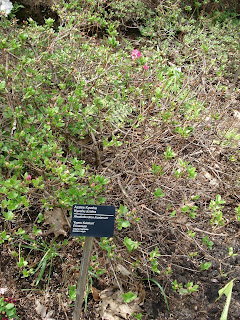 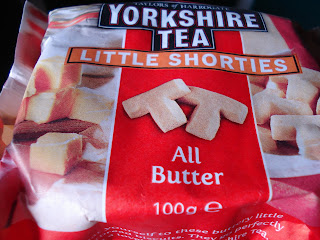 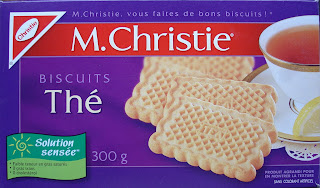 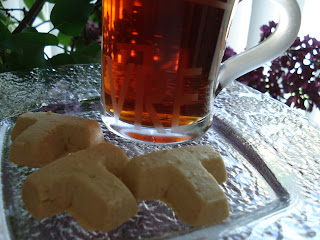 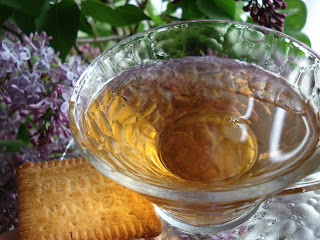 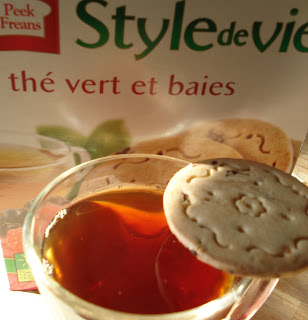