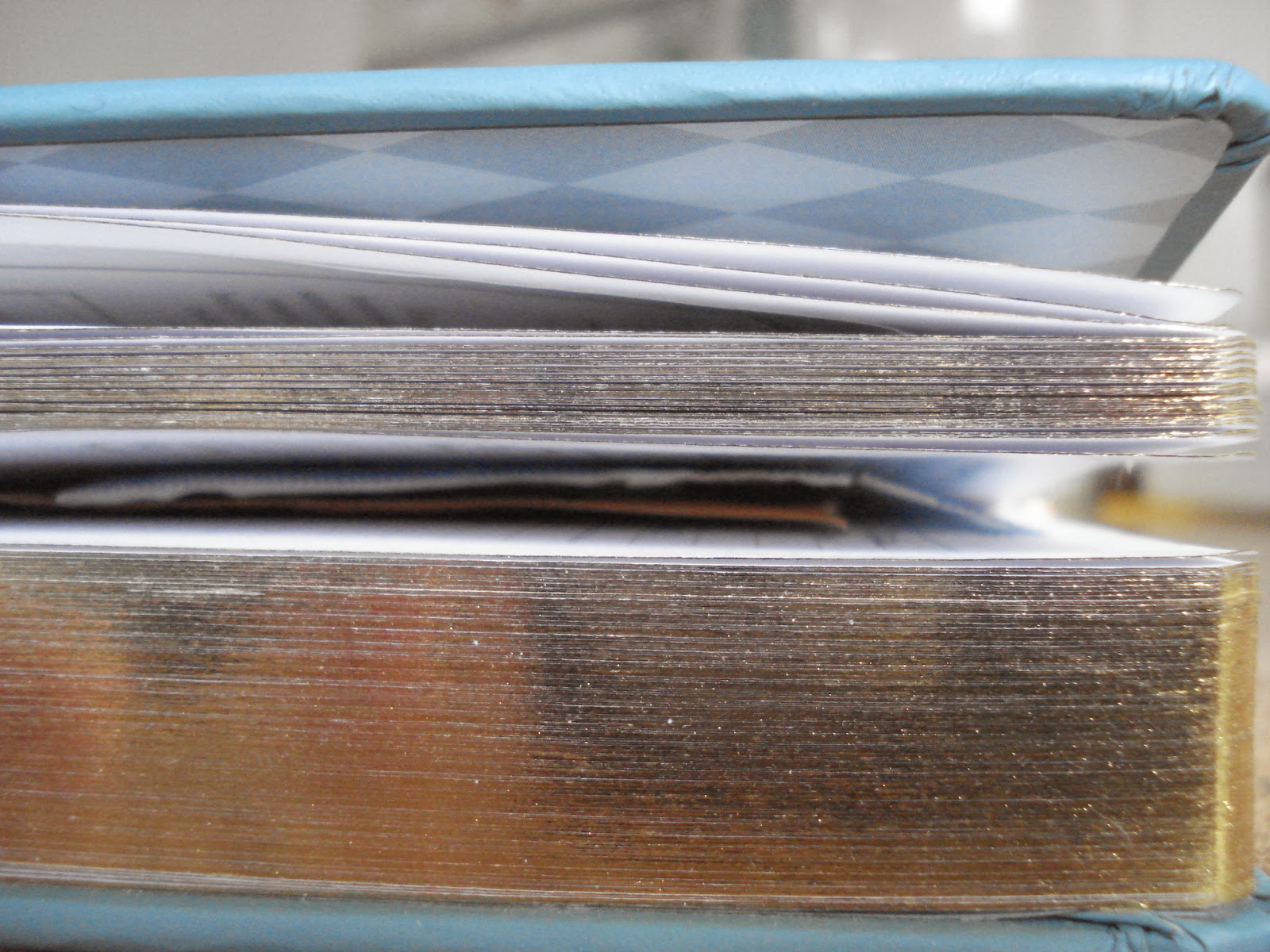 The bitter tea of colonel B 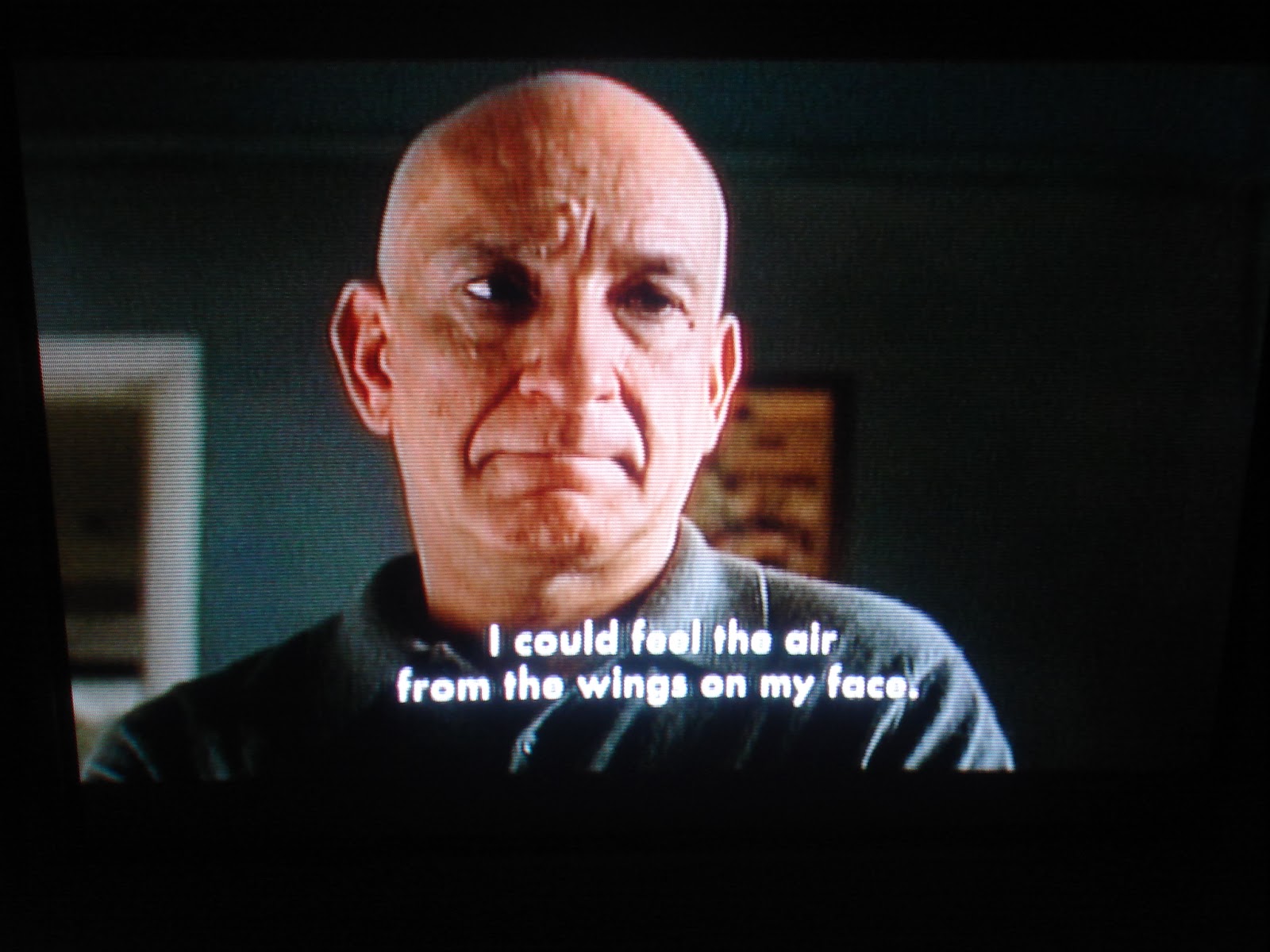 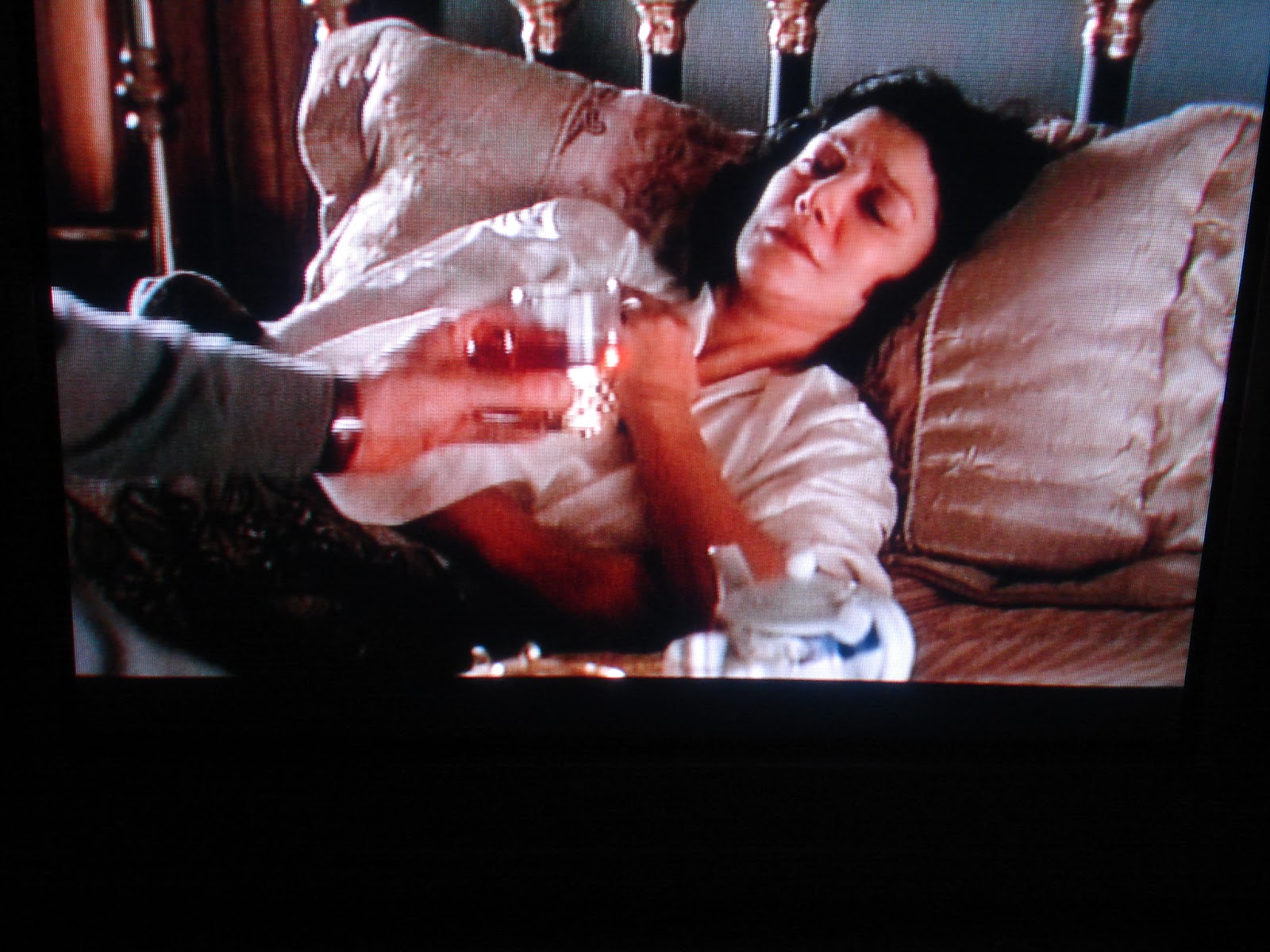 He nodded and looked again at the Persian miniatures on the wall. Mina studied the tablecloth.
“Here is tea!” Darya bounced in holding a tray with four estekan, small hourglass-shaped glasses, filled with dark tea. Baba carried a silver bowl of sugar cubes in one hand and a platter of baklava cut into diamonds in the other.

She took her to a teahouse that she remembered from years ago near the Bridge of Thirty-three Arches. The door was tucked away under the bridge and steps led down to a cozy room where tea was served. Darya was delighted to find the teahouse as she remembered it. People sat shoeless on Persian rugs, leaning against crimson and burgundy carpeted cushions. Men smoked ghalyoon, women relaxed drinking. Darya showed Mina where to stow her shoes. She motioned to the waiter and they sat. How many tea bags bobbing in lukewarm water had she put up with in the States? But here, they would have real tea with leaves meticulously selected and mixed in just the right proportion. The brewing, the dam-avardan, would be supervised with care. At the right time, the tea would be poured into estekan and served with hacked-off pieces of sugar. Darya couldn't wait to put the sugar between her teeth, to feel it slowly dissolve and melt in her mouth as she sipped.

That night Mina dreamed that she was sitting by the beach with John Travolta, enjoying a cup of tea. The crown prince was flailing in the waves, trying to get her attention, but Mina was too busy chatting with Mr. Travolta. She could hear the crown prince screaming for help, yelling about sharks, but she found herself unable to help him. “Let him drown,” John Travolta said. “He's useless, just selfish. Greedy too.” Mina could only nod. “Be a doll and get me another cup of tea,” John Travolta said. And Mina got up and poured him a fresh hot cup from the samovar that was on a Persian carpet on the sand. They sat together looking at the horizon, she and John, and sipped their tea through thick chunks of sugar that they had placed between their teeth.

Mina's knees weakened and she found herself sinking to the floor. She could feel the softness of the upper part of Mamani's arm against her head. She could smell the tea brewing on the samovar, the sound of her grandfather's voice. The living room in Queens with its TV set and coffee-table books melted away.

She boiled water and then brewed tea the way Darya had taught her, balancing the teapot on top of the open kettle so that steam from the boiled water underneath would gently simmer the leaves. She covered the teapot with a cloth so no heat could escape. Half Earl Grey, half mystery leaves. Darya's brew.

He ordered Darya some tea, and she pretended not to be disgusted by the leaf-filled bag floating in lukewarm water. They sat by the window, and part of Darya felt as if she were in a movie. It's just coffee. It's just tea. It's just time after class with a classmate. Parviz is picking me up soon.

When Darya was cleared, they went to the baggage claim and then to the arrival gate. There Mina saw a group of people holding yellow and white flowers, some red carnations, a bouquet of pink roses. They drank from Styrofoam cups. A stainless steel thermos was being passed around. It was four in the morning and there they were, craning their heads, searching the faces of the arriving passengers.
[...]
With the wet hanky in one hand, she started to clap, and the rest of the group – Leila and her two children, Aunt Nikki and Uncle Jafar, the small collection of young cousins, and all the rest who had come there to greet them – broke out into applause even if a few of them had to clap against their thigh, due to their other hand being occupied, resolutely and expertly, with that perfect cup of tea. 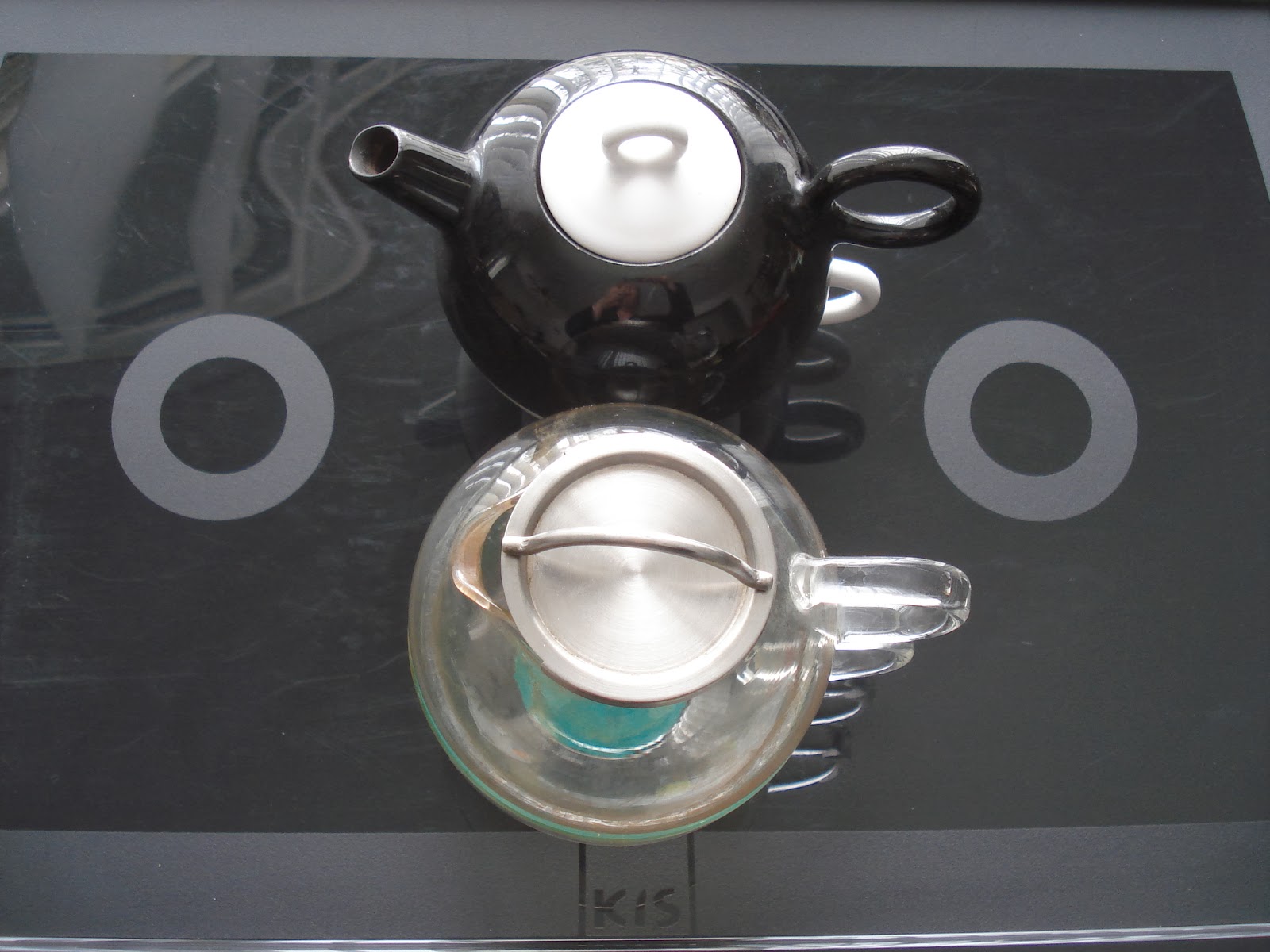 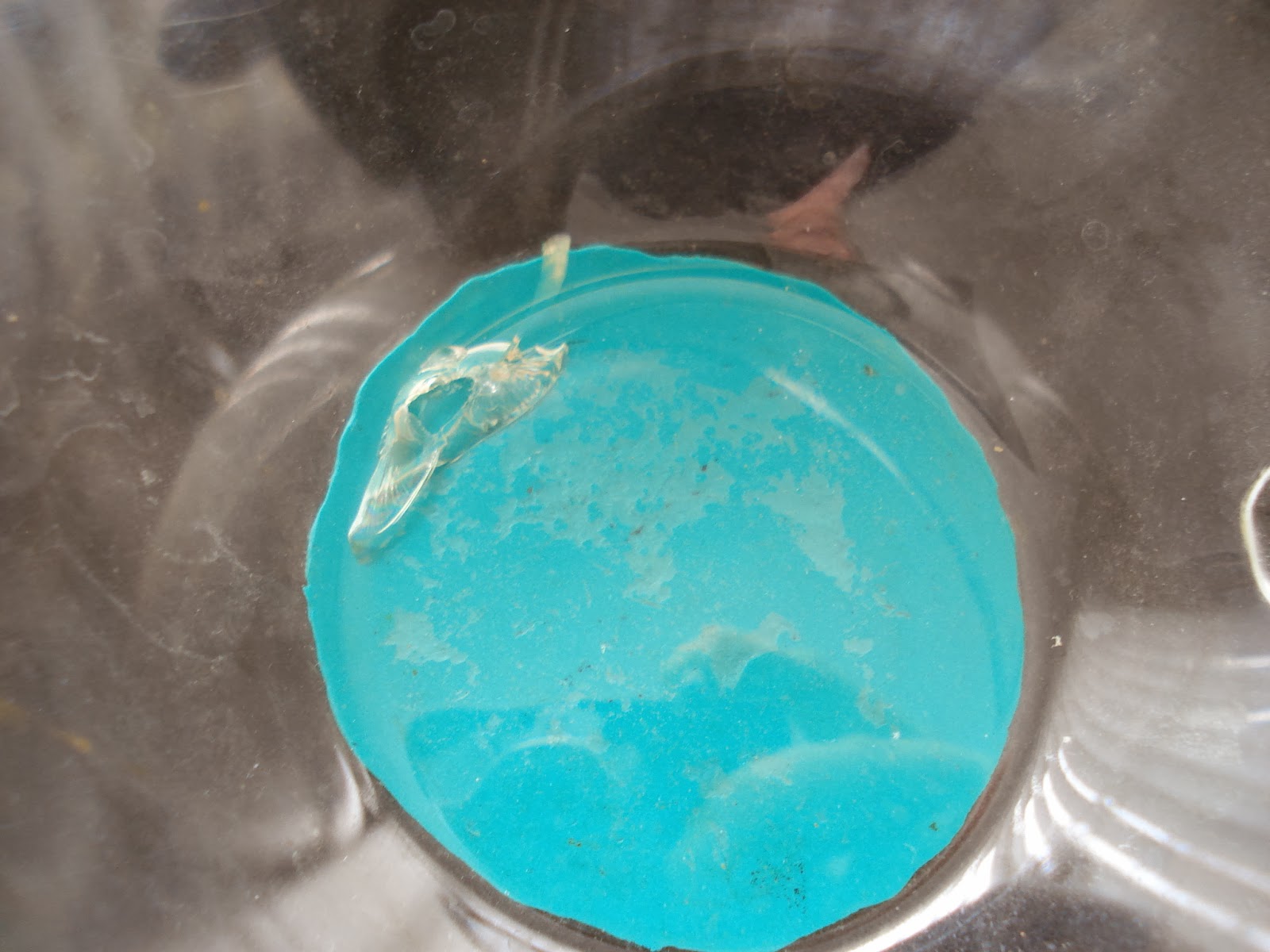 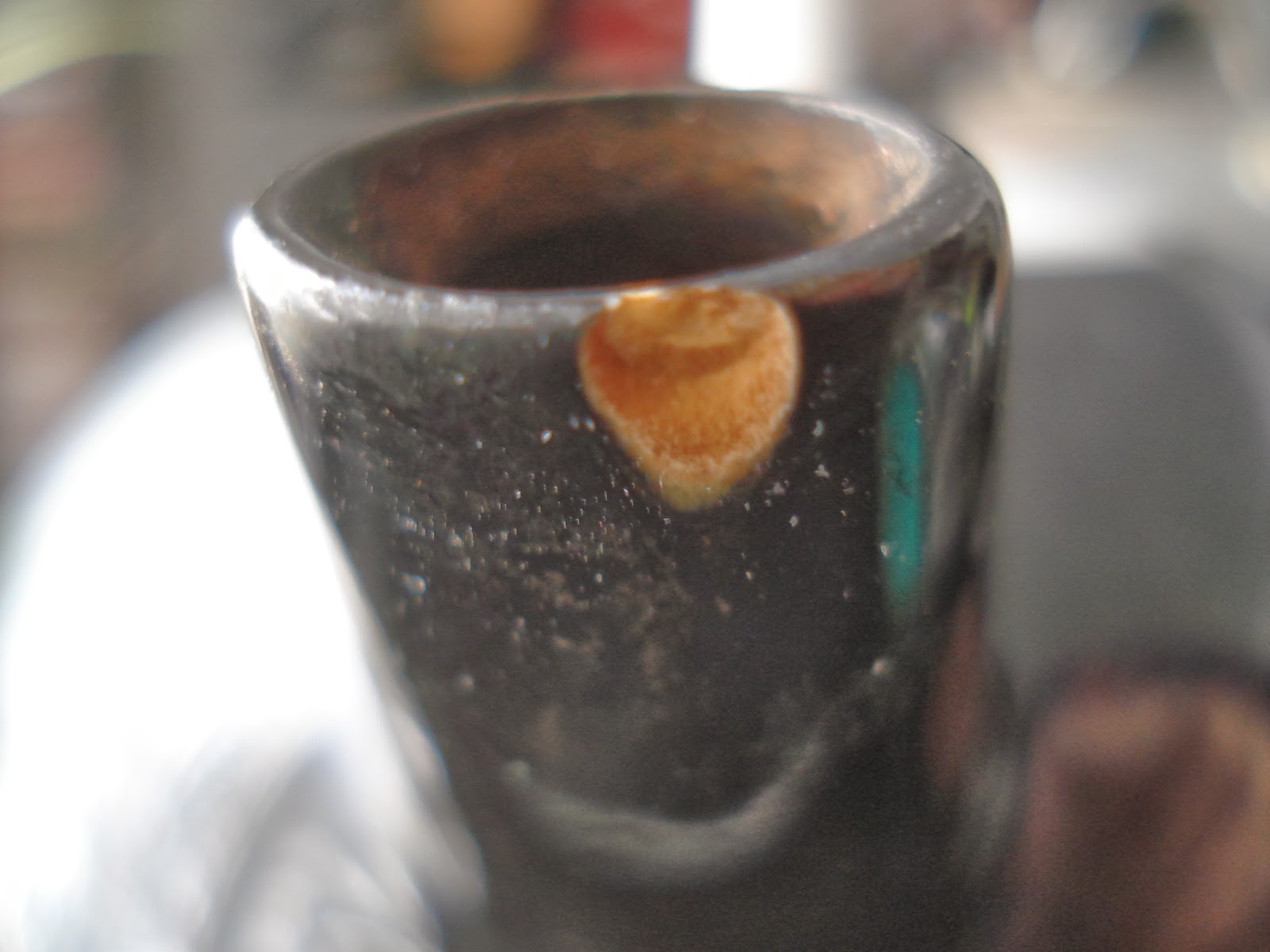 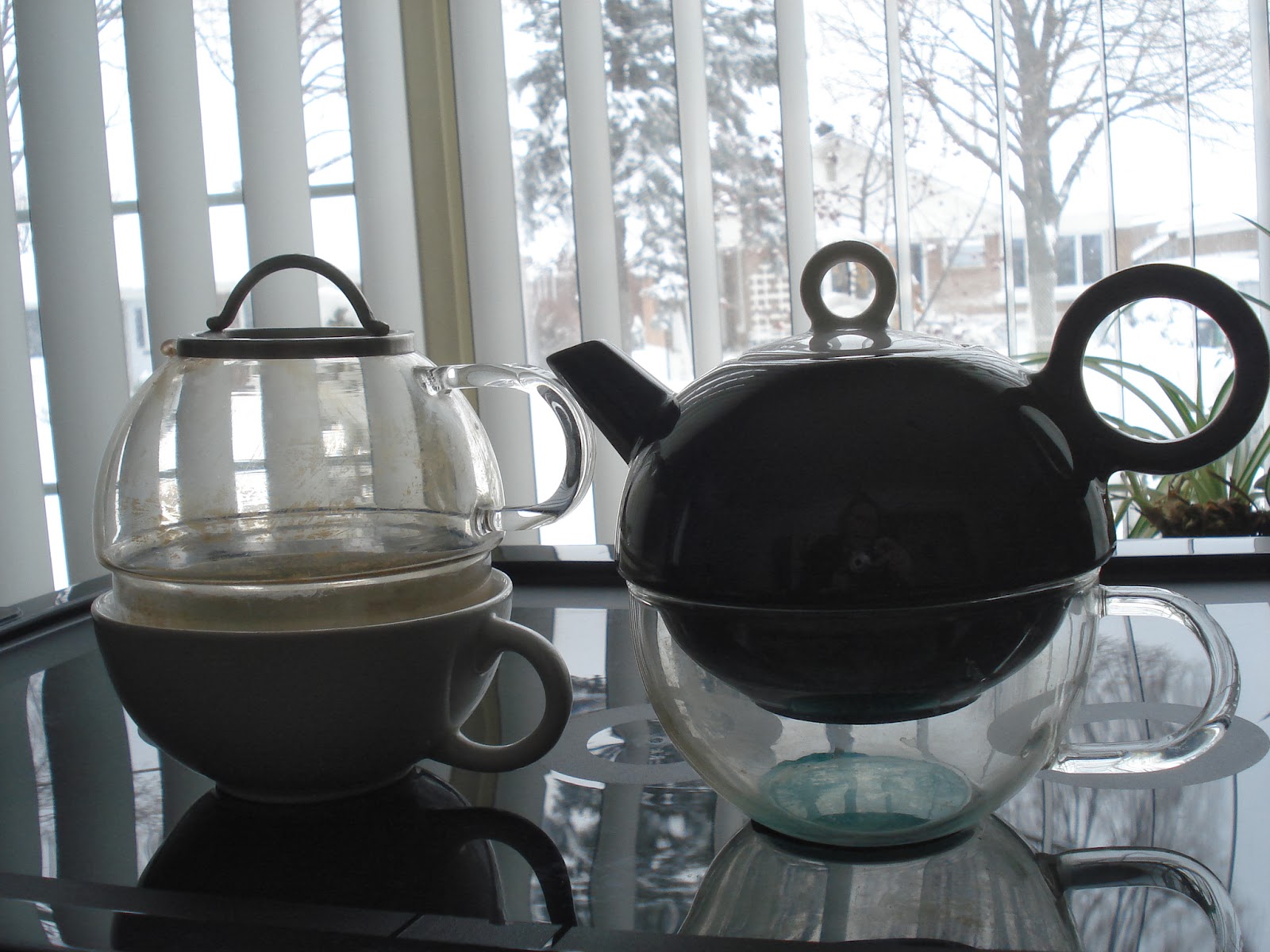 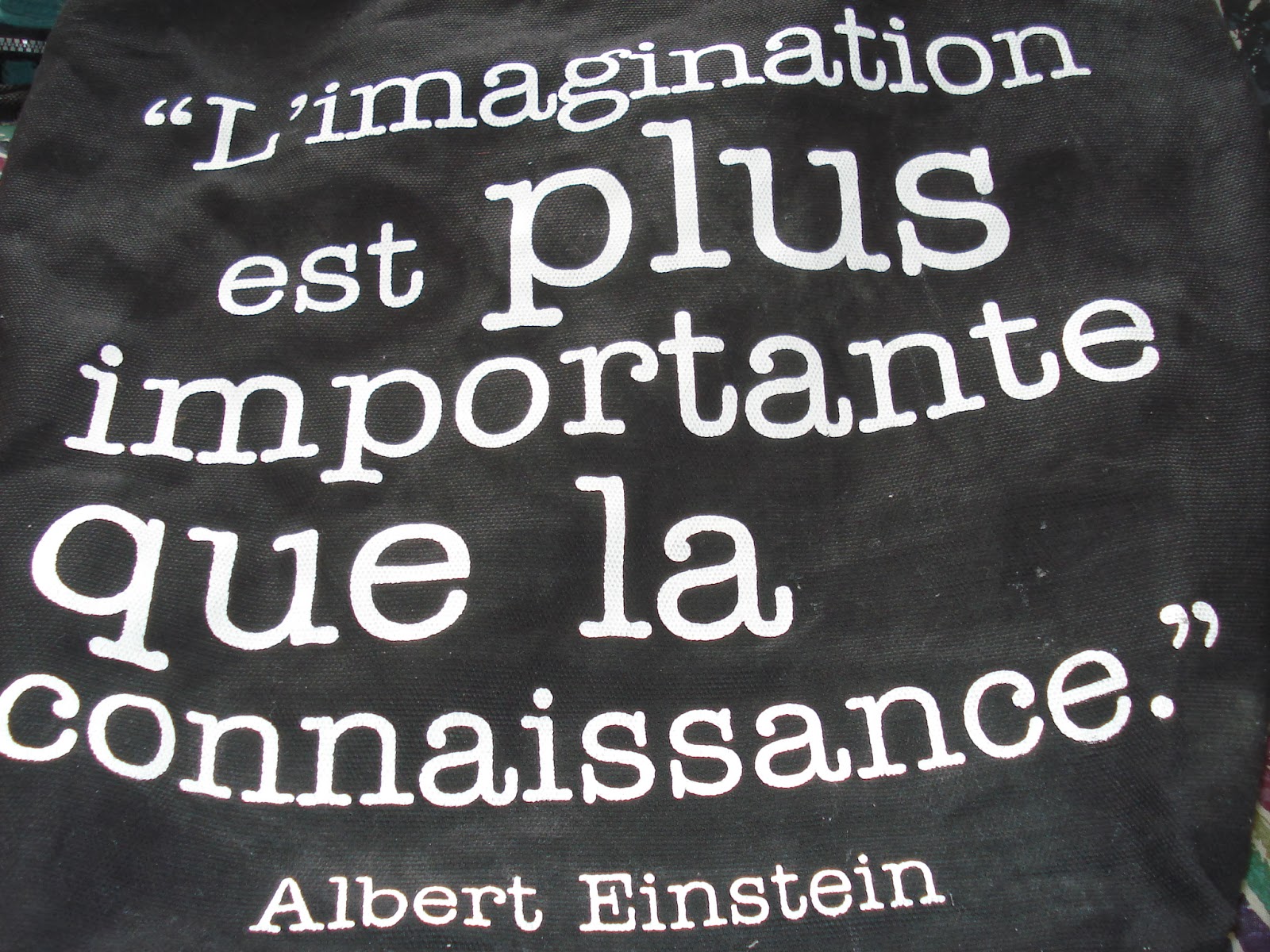